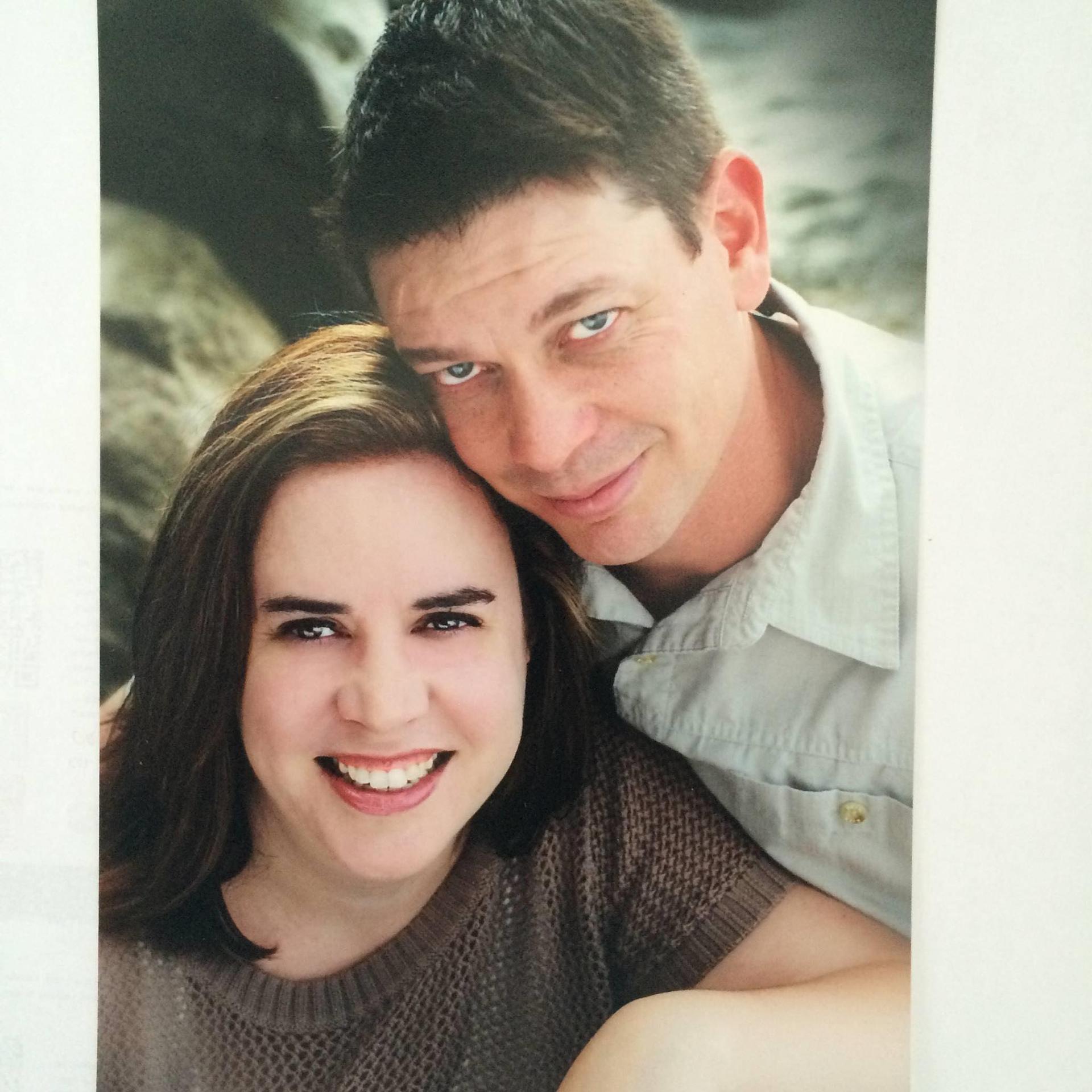 Every month this series will profile residents of the Confederation Heights neighbourhood introducing us to the people that live around the corner, and across the street from us.

Wendy and Jason moved to Confederation Heights in 2014. They were drawn to the area initially because they had friends in the are that raved about the neighbourhood. Wendy and Jason fell in love a spacious two storey home on Keefer and that sealed the deal!

Since moving to our neighbourhood, Wendy and Jason have come to appreciate that it is quiet and close to all the amenities they enjoy without having to deal with the traffic of cities like St. Catharines or Niagara Falls.

The one thing that Wendy and Jason would change about the Confederation Heights neighbourhood is the ongoing Decew Terrace development in the Beaverdams/Decew area. Wendy and Jason are disappointed that the city did not protect what was previously farm and wetlands. They would have preferred that the are be designated an extension of the Mel Swart Conservation area.

So, last but not least I asked Wend and Jason if there was one thing they would like their neighbours to know about them. Here’s what they said, “we both love camping and new adventures…Jason was born and raised in Niagara and I was born and raised in Montreal [before I] moved [to the Niagara Region] about 23 years ago.” So, this explains Wendy and Jason’s hockey allegiances, Has fans—hey, don’t shoot the messenger! But, it doesn’t explain Wendy’s allegiance to the Boston Red Sox. At least Jason has his head on straight when it comes to base ball, he’s a true devout Blue Jays fan!

Well, I hope you enjoyed meeting your neighbours, Wendy and Jason! Be sure to give them a wave and say hello when next you see them!